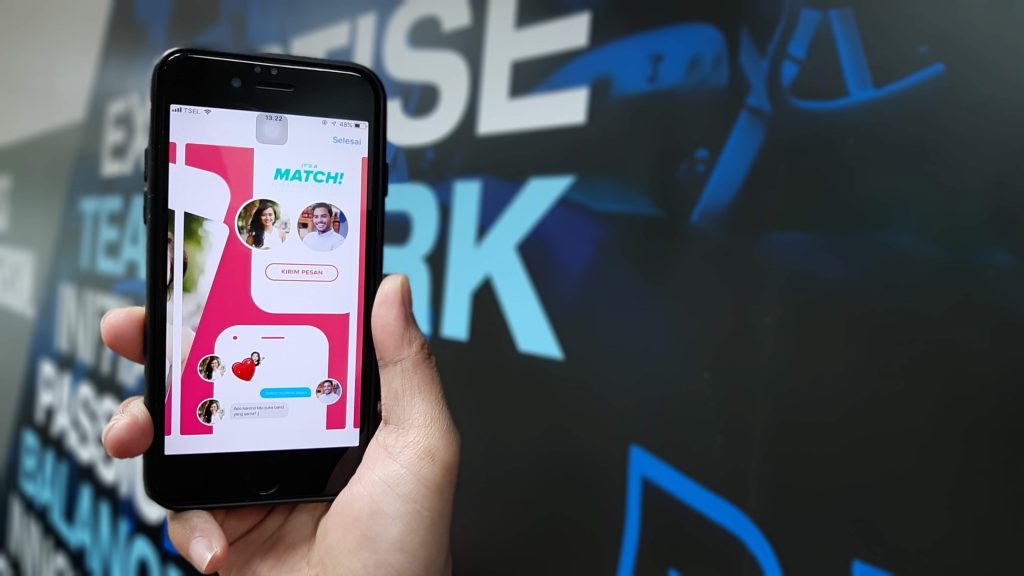 The rise of dating apps has made it possible for people to connect with strangers without first meeting face-to-face. During the pandemic, the usage of dating apps was on the rise. With bars and restaurants closed, virtual dates were as good as it gets. Investors should reflect on how technology has changed the dating world […] 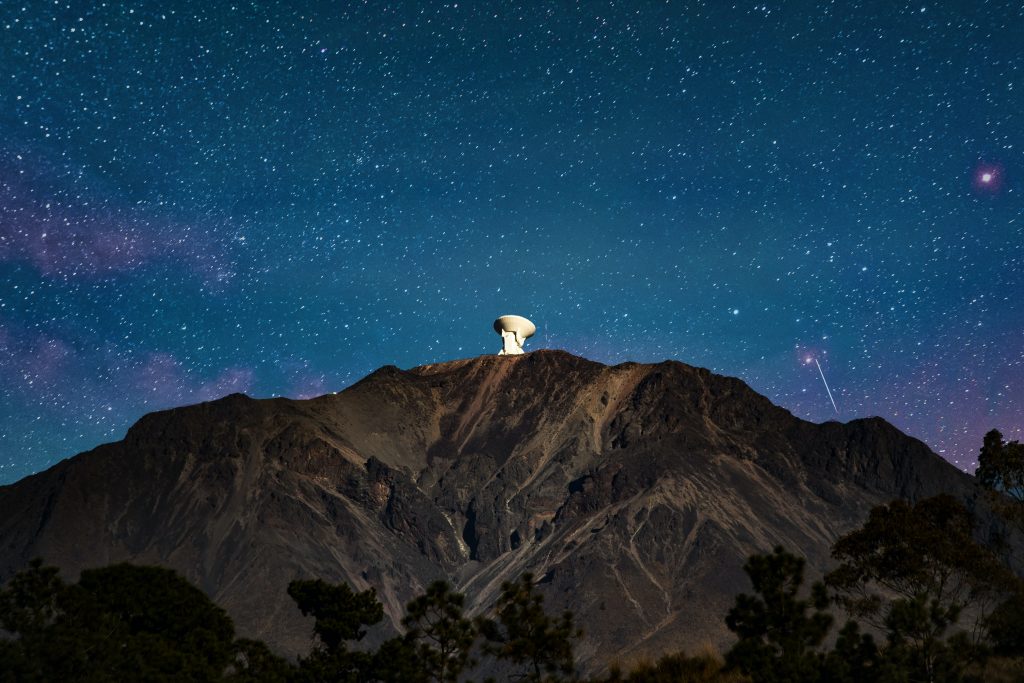 In July, the US Department of Commerce warned that the country needs to improve its data on objects in space to keep track of the thousands of satellites launched within the next two decades. Aside from keeping track of all the latest data in a cloud-based repository, satellites are also becoming valuable to the space […] 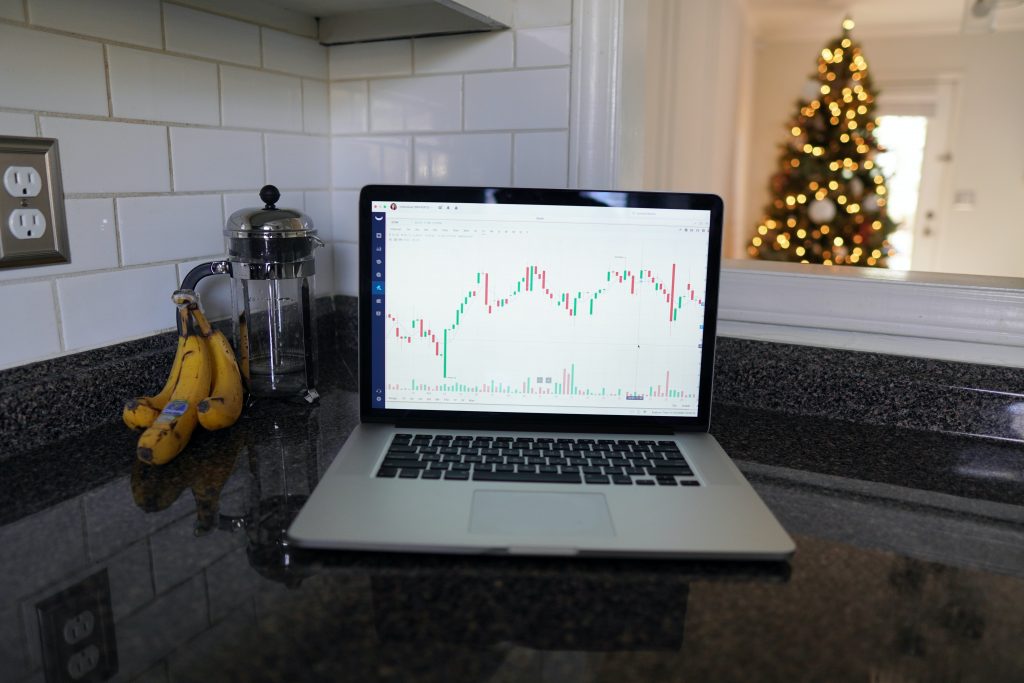 Investing in Fuel Cell Stocks – Introduction While modern industry and western society are struggling to satisfy their own needs for energy, different technological solutions are being developed to preserve the environment. As a result, the pool of progressive ideas for resolving the energy question is getting deeper. So naturally, the debate over which solution […]

Benefits of electric cars to the environment. Top electric vehicle stocks to invest in 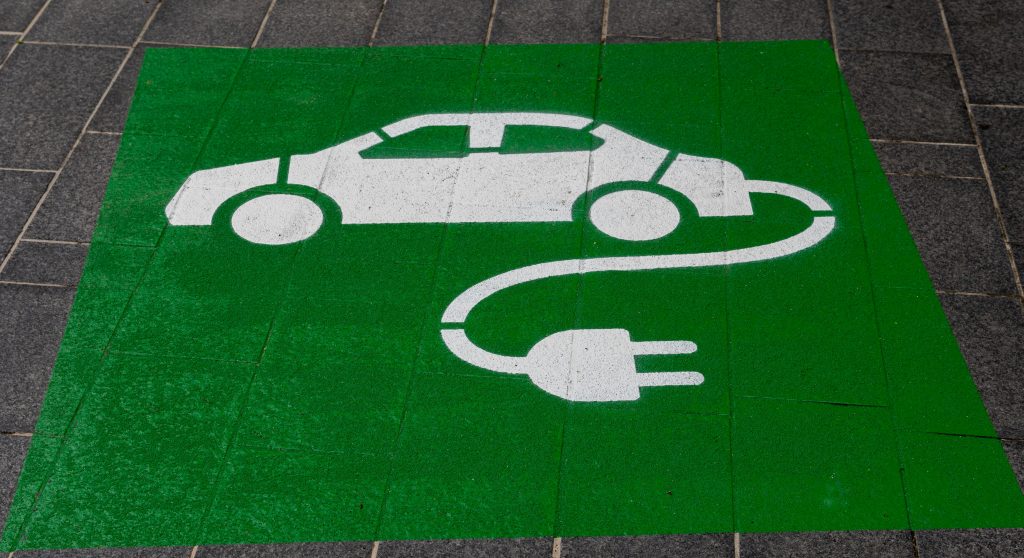 Concerns about pollution are developing quickly and with them the interest in reducing carbon emissions. This is why electric vehicles are increasing in popularity. Electric cars are better for the environment because they produce fewer air pollutants and greenhouse gasses than diesel or a petrol car. With increasing popularity, interest of investors on how to […]

How to Invest in clean meat? Companies leading the food revolution 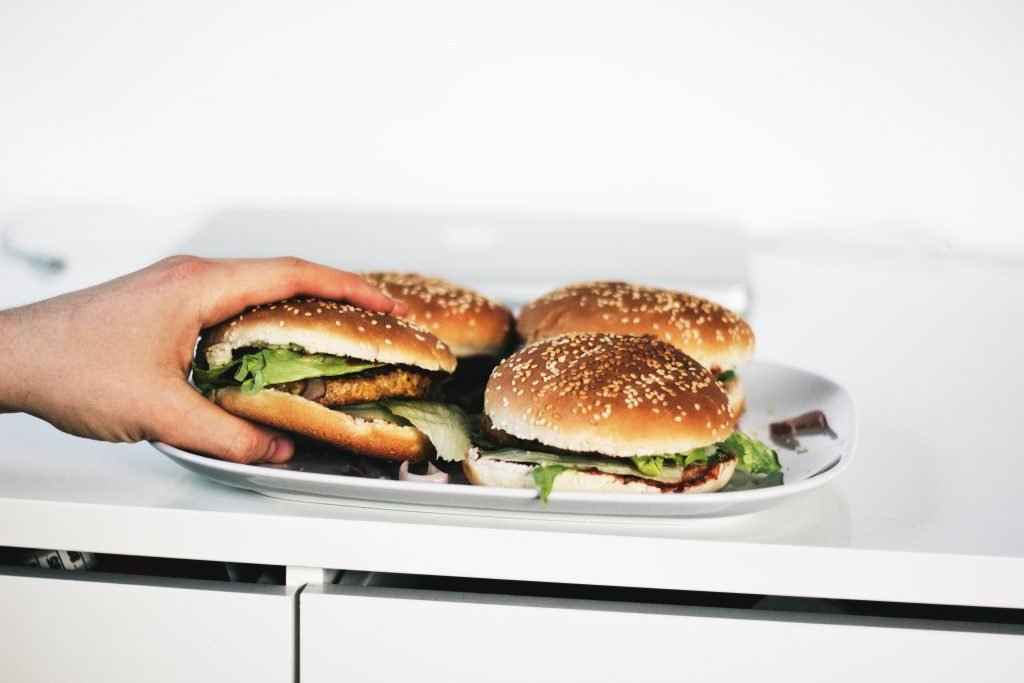 Plant-based diets are getting increasingly popular. Apart from moral and health concerns, meat-eaters are attracted to the idea of plant-based meat for two other reasons. The first reason being environmental protection and raising awareness of the harmful effects mass meat production causes. Second, the science that goes into fake meat production is perfected as well. […]