Thoughts on the market in 2022

The first two weeks of January took me by surprise not only in direction (we dropped straight from all-time highs end of last year) but also in magnitude of intraday volatility.

We’ve seen an occasional few days with a 2-3% range in late Q4 but usually, it was isolated. Taking positions over a few days or weeks generally worked quite well.

However now all of a sudden: The market became much faster.

January might be a harbinger for the rest of the year which would favour a much shorter time-window approach. Day trading is back.

Will there be some more bonkers moves like in 2021? I doubt it. I doubt that we will see mindless rallies as we have seen in Gamestop, AMC and the ‘Trump-stock-complex’ around DWAC again.

Many retail investors have run out of additional funds to pour into ‘stonks’ due to the persistent decline in those names over the year (AMC, GME, HOOD et. al.). Also, Covid is finally over, politically, at least in the UK. No more homeworking, no more stimuli also affects retail trading behaviour and volumes.

In addition, the dealer crowd has completely ‘algo-rised’ trading in retail stonk names with momentum and mean-reversals intraday algorithms. As a result, I doubt that there could be anything alike to a mindless ‘short squeeze’ we have seen in 2021.

In light of this, one of the ‘trading-book’ releases I look most forward to is ‘The Revolution That Wasn’t’ by Spencer Jakab. 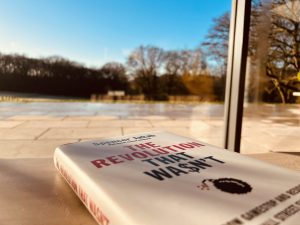 I came across it via @northmantrader one of my favourite FinTwit accounts.

The book looks into what is actually happening with ‘meme-stocks’: a ‘crypto-isation’ of retail popular names in the stock market. In those meme-stonks, market participation is nearly only retail (usually on the long side) vs. dealers and their algos on the trading and short side.

These stocks then trade on complete hoping or depression, detached from any fundamental value-driven by tweets, crowd-behaviour and algorithms. Be ready for some wide intraday ranges in those names. 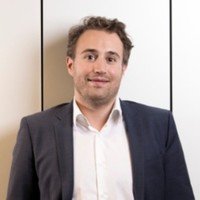 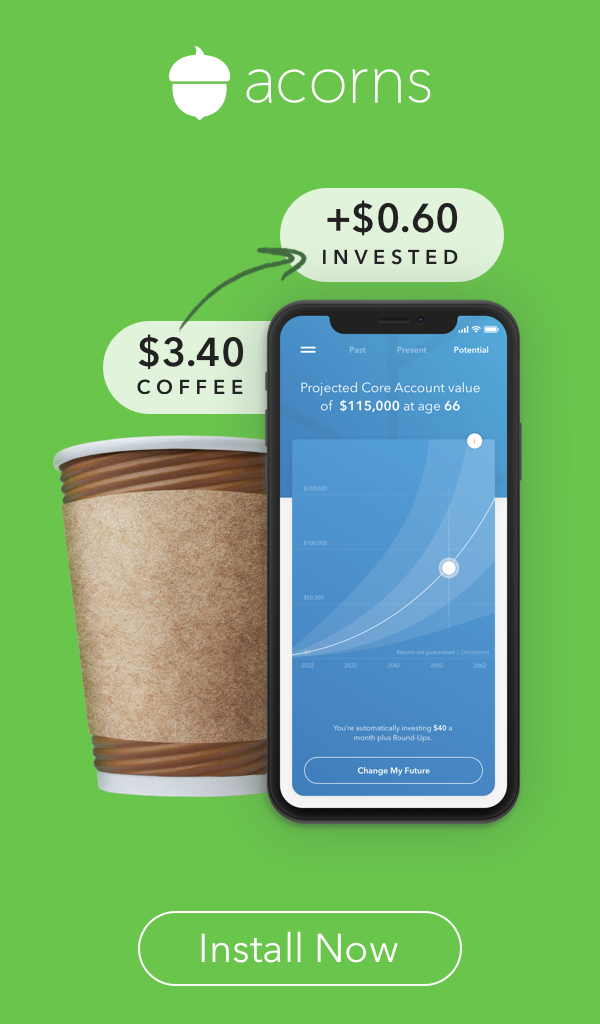 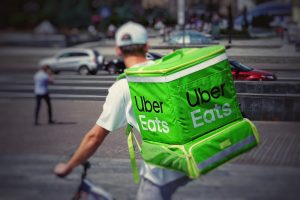 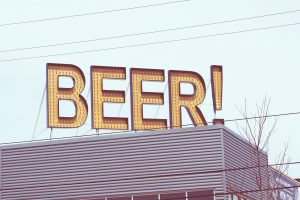 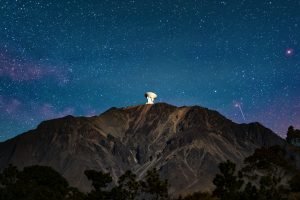 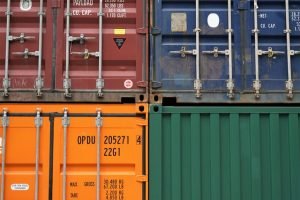 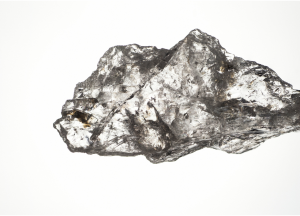